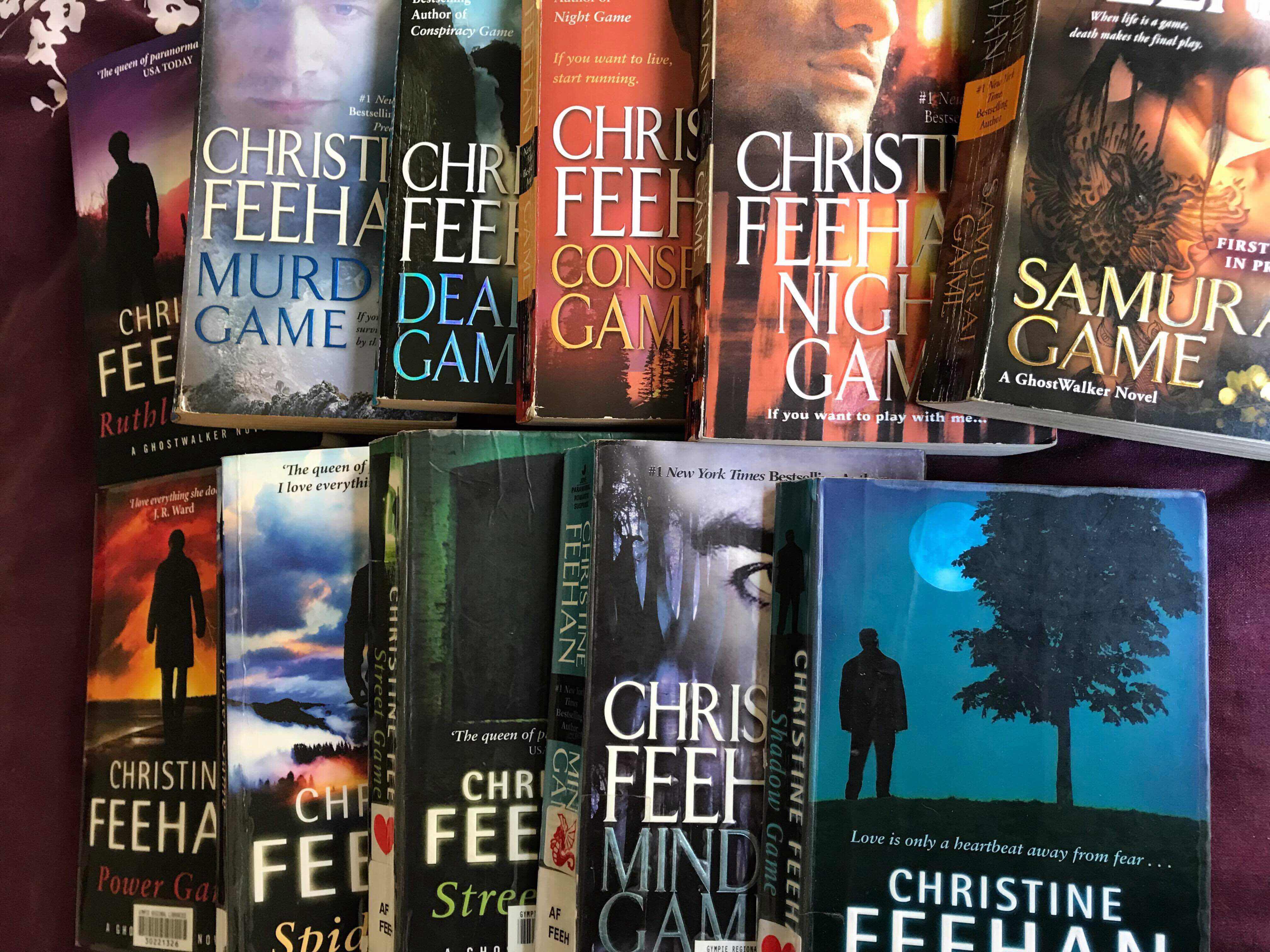 OK, so I’ve been traveling around Europe for a while but before long I was at home and relaxing. Suddenly, I felt the need to read some romance novels. Just to get that wonderful euphoria that comes with good story telling and a bit of fantasy. It is something I have lost in the world where serious talk surrounds me with fraud and scammers. They are people who are capable in tricking their victims or targets to part with their money through manipulating their romantic feelings. Books are safer and they can give a person some relief from the everyday reality of live.
So, I went to the library. That is the best place to start on romance books because there are plenty of them there. Everyone loves reading romance although they might not admit to it. Some romance books are cheap, even free to download on Amazons, iTunes or Kindle, but the books written by popular writers like Christine Feehan tend to be much more expensive. And if you want to read a whole series in mass, the cost will be in hundreds of dollars even if downloaded from Internet. Libraries stack them for free and you can always reserve them if they are not readily available on the shelf. I wanted to read one of the series Feehan has been writing that I have not read before, namely the
Gostwalker Series
You see, a few years ago a friend of mine gifted me the first  fifteen books of Christine Feehan’s Dark Series. I had so much fun with it. Of course my family was appalled that I would start with the  book number fifteen. They always tell me to read books from the beginning, but I always tend to read the end first just to make sure that I like where the particular book is going. Since I have dyslexia, or maybe it has nothing to do with it, I keep forgetting the storylines of books and can enjoy them lots of time without bothering about the details. I just know that the book was worth reading and I do. It gives me that same good feeling every time. On the other hand, if I want to remember a book, I read it in great detail and can remember quotations with the page numbers for reference. But romance books that are read for relaxation only, don’t need to be remembered in their whole. Just the good parts. So, I started reading the Dark series from back to front and I really liked it. So, how about the Gostwalker Series.
I found five of the thirteen books from the library on my first try. That was great, I had the first one and the second last one of the series to start with. OMG, first I sort of made sure that the series was going where I wanted it to go. I like it even better as I get to know about the whole series at one go. Then I started reading the first book. A few days after I went to Brisbane and visited
The Really Good Book Shop
I found six additional used books for just a fraction of the original price and the game was on. I read the whole series in two weeks. Now, I am waiting for the three last books I have not read yet from the library.
I liked what I read. Some books more than the others. It took me two books to get into the series. It was slow go from the start and I had to read on and skip a bit to get myself where I wanted to go. But I trust Christine Feehan to get me there. After being introduces to the series, I specifically enjoyed the Norton brothers stories, The Conspiracy Game and The Deadly Game.
The next one was the Street Game, which I skipped because there had been no introduction to the characters before that in any other books. I read the Ruthless Game instead for that introduction. I liked it and by the time I had read that, I had gotten the books before that one. So, I went backwards to find out about the other characters I had missed. Then onward to the rest. Again, I specifically can pick out The Samurai Game for a very enjoyable read. And the next two books are really exciting as well.
I will not spoil the blot, only to say that the series is about people who have been taken as young orphans or military men by a mad scientist. He has physically and phycically enhanced them and then pared them to make a perfect warrior. And of course they rebel and want the control of their own destinies and do so by banding together.
All Christine Feehan’s series have similar themes and similar elements. They  have their own worlds, though, that differ enough to warrant them autonomity from each other. I also like the Leopard Series where the characters are shifters.
I must say that I have had a very relaxing, fantastic time with this fantasy. I have experienced the highs and the lows with the couples. I see that Feehan has followed her times as even a genius with Asperger symptoms has been included. Lots of high IQ doctors and strategists. This series will be fun to follow, as I am definitely adding it to my watch list of books. The library is even buying that latest book for me.
So, this posting is an ode to libraries around the world. We should really use them more. It is a public service well worth its cost to the society. We should really take advantage of the great service it provides. And not just romance book but magazines, computers, reference, play groups and much more. Many libraries even have my book Sydän saaliina or in English,
Love on the Line
Good reading everyone!
Posted by Unknown at 9:27 PM 1 comment: