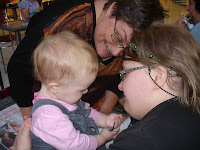 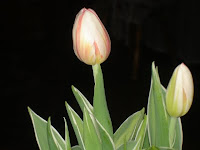 COALL, D. & HERTWIG, R. 2010. Toward an integrative framework of grandparental investment. Behavioral and Brain Sciences, 33, 40.
MCGILCHRIST, I. 2010. The Master and His Emissary; The Divided Brain and the Making of the Modern World, New Haven and London, Yale University Press.
SZALAVITZ, M. & PERRY, B. D. 2010. Born For Love; Why Empathy is Essential - and Endangered, William Morrow, Harper Collins Publishers.
VANDERBERG-DAVES, J. 2002. Teaching Motherhood in History. Women's Studies Quarterly, 30, Fall, 3/4, 234-255.
Posted by Unknown at 4:35 AM